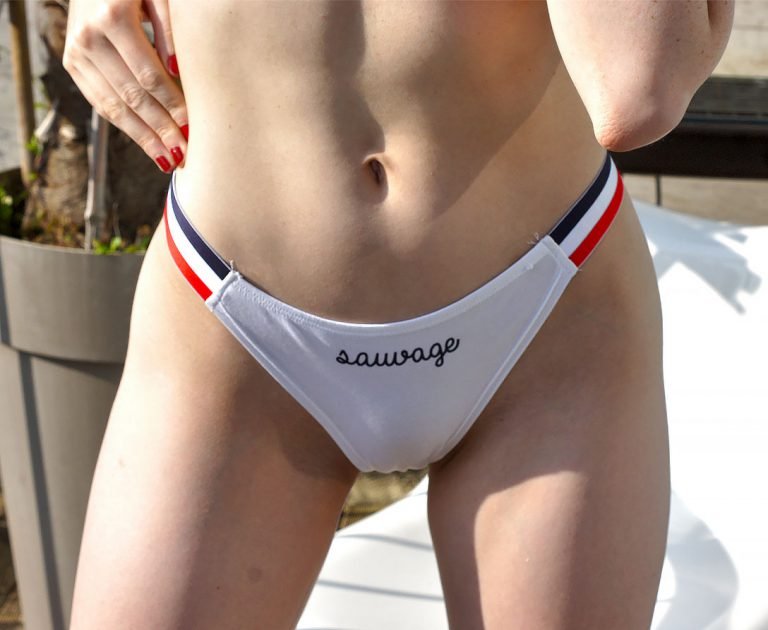 It all started two winters ago. The observation was simple, the adult industry had become far too professional and a little too Americanized. Louise, then Martin, a very ordinary young French couple living in Paris. They decided to contribute to the movement by doing high quality amateur short films.

1. The very first episode “With Jazz in the background” was published on February 11th, just a few days before Valentine’s Day.

Write to us
Login to Louise et Martin - Productions
Reset Password
Enter the username or e-mail you used in your profile. A password reset link will be sent to you by email.